Brussels, 23 March 2020: The UN Committee on the Elimination of Discrimination against Women (CEDAW) has found in favour of six young Romani women (brought in two cases) who were evicted from their homes without warning, whilst pregnant, in August 2016. Municipal authorities came and bulldozed the homes of approximately 130 Roma, including these six women, living on the riverside beneath the Kale Fortress in the centre of Skopje. They destroyed the water pump used by the community, and also many of their possessions which were in their dwellings, leaving them homeless and vulnerable in extreme weather conditions. The Committee has given North Macedonia six months to provide reparations to the six women, as well as suitable accommodation, access to clean water, nutrition, and immediate access to affordable health-care services. 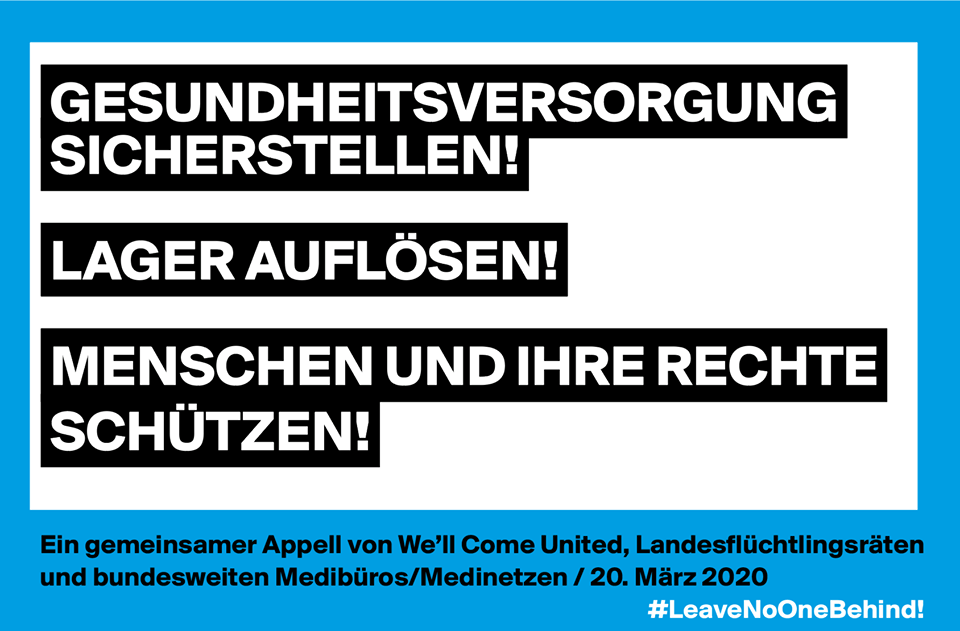